This classic style tank dress is easy and comfortable to wear and makes a great costume quick and easy. 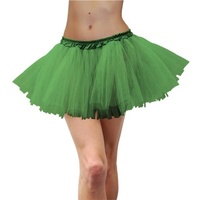 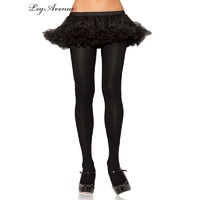 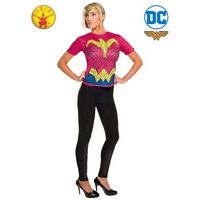