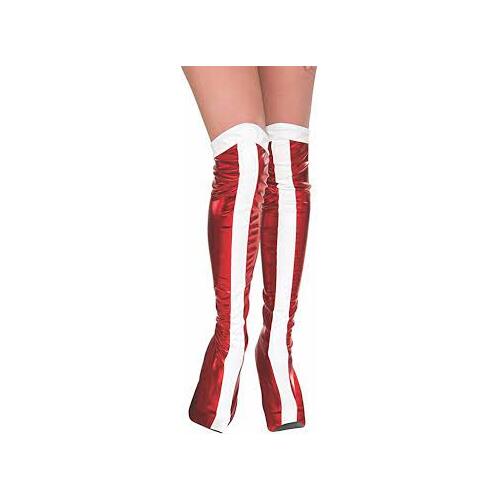 NOTE:  Product and/or packaging may differ slightly from photo. 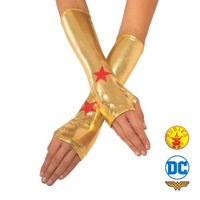 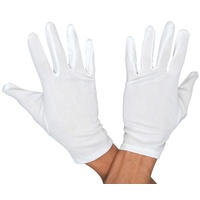 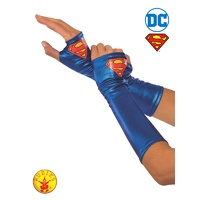 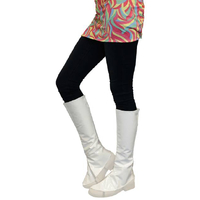 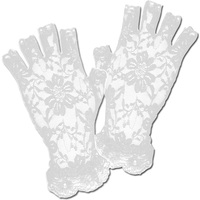 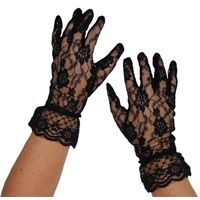 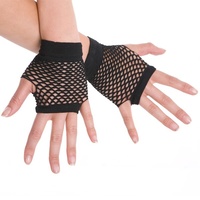