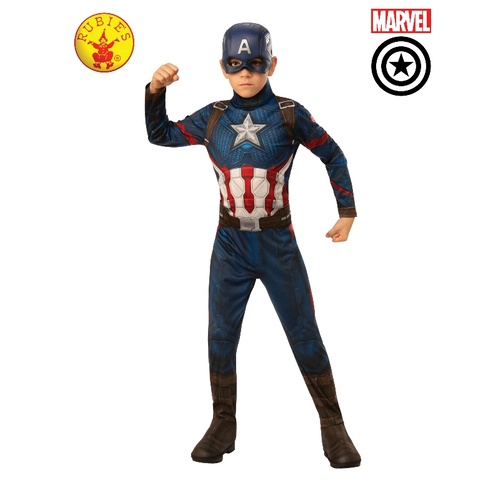 Through the Super-Soldier Serum and "Vita-Ray" treatment, Captain America, also known as Steve Rogers, is an Avenger whose strength, endurance, agility, speed and reflexes are at the top of natural human potential. A true superhero, he is known for his trademark red, white and blue suit and the shield with a star. Captain America first appeared in Marvel comics and more recently, played by Chris Evans, in the blockbuster movies in Marvel's Cinematic Universe. His films include Captain America: The First Avenger (2011), The Avengers (2012), Captain America: Winter Soldier (2014), Avengers: Age of Ultron (2015), Ant-Man (2015), Captain America: Civil War (2016), Spider-Man: Homecoming (2017), Avengers: Infinity War (2018) and Avengers: Endgame (2019) 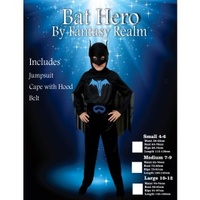 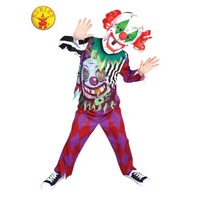 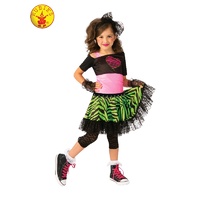