Hockey Mask - Glow in the dark 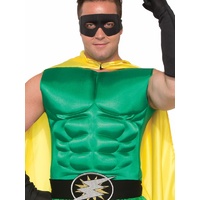